I decided to start with the idea that you proposed. A hand represented very well the concept behind the song as you explained it to me. 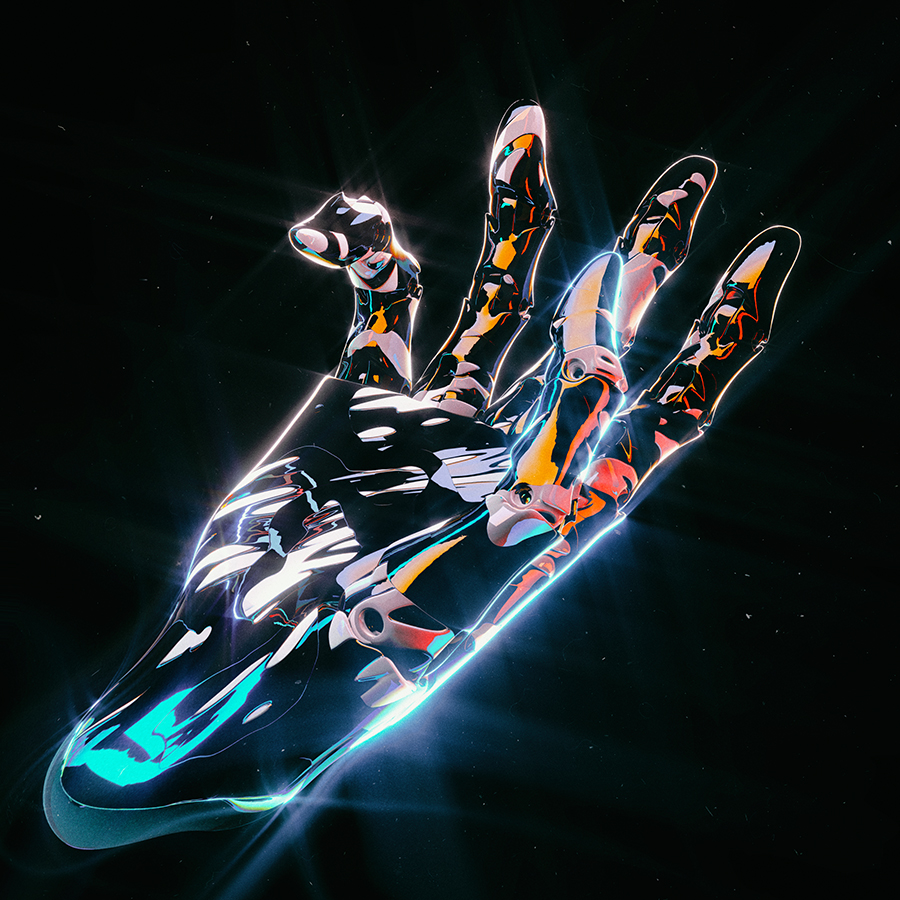 I also tried to make several abstract backgrounds in case you didn’t like it black. These are some of them. 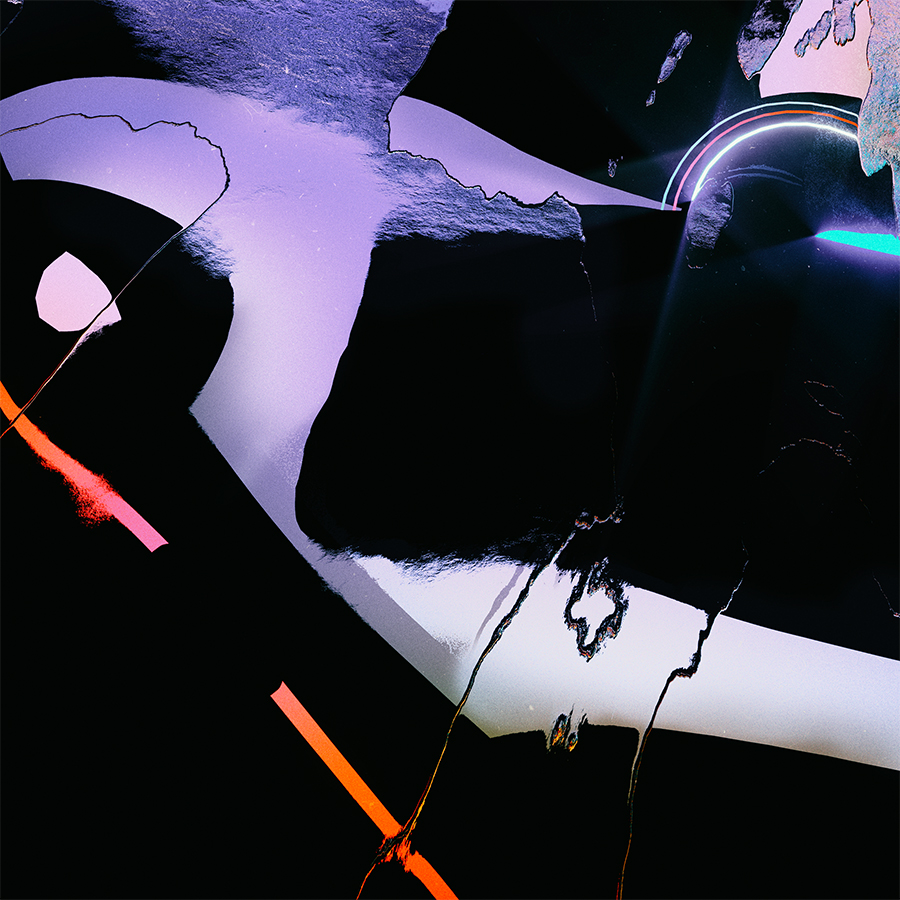 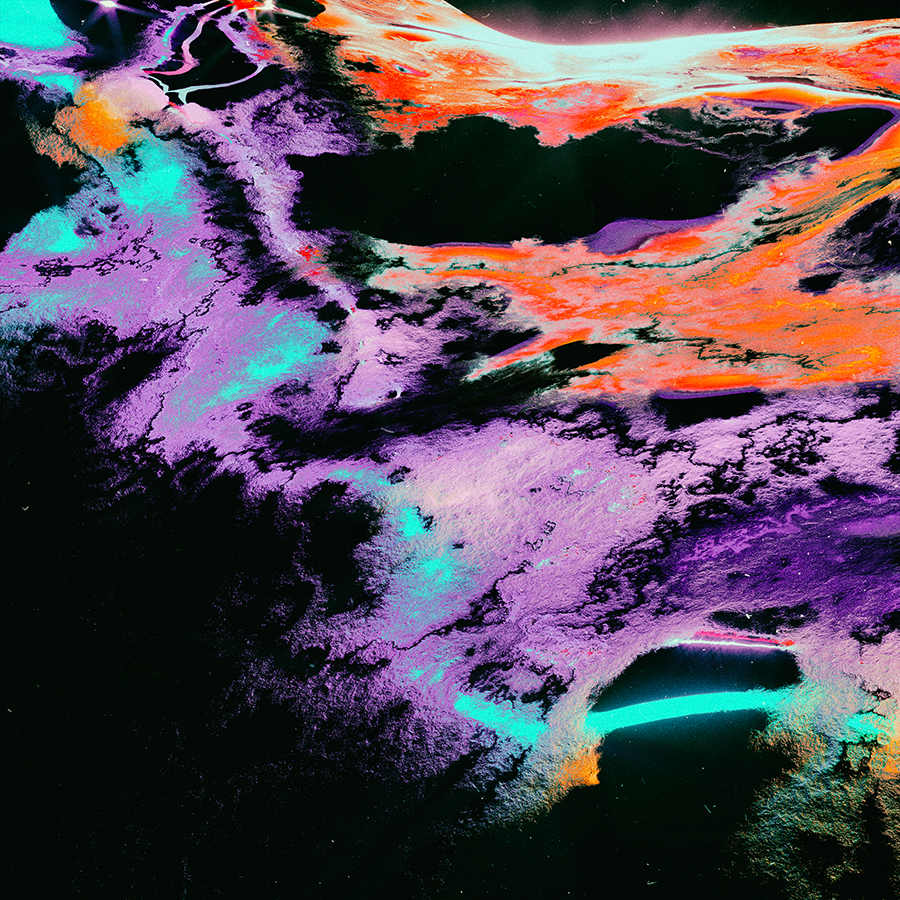 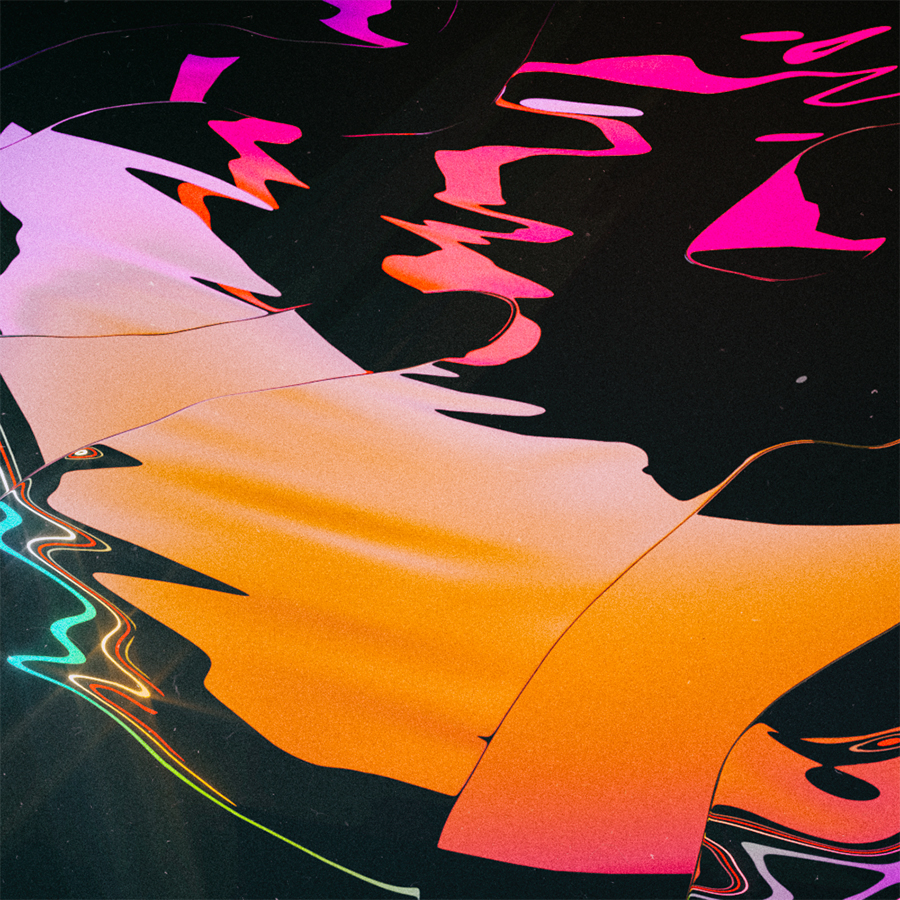 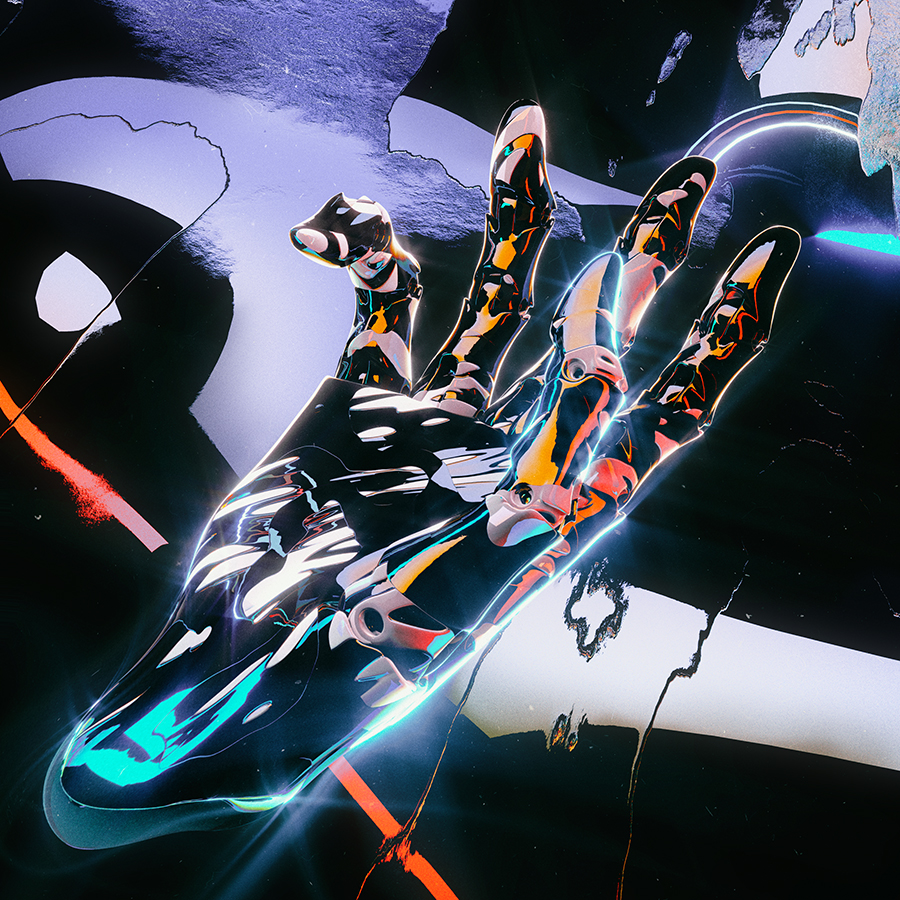 After that I tried to add an arm to and make it the more similar to one pose that is on one of the images of the briefing. I also added a hole but realized it was barely noticeable. Tell me if you prefer for me to explore that route. 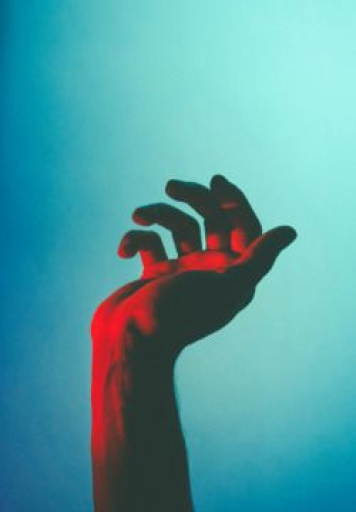 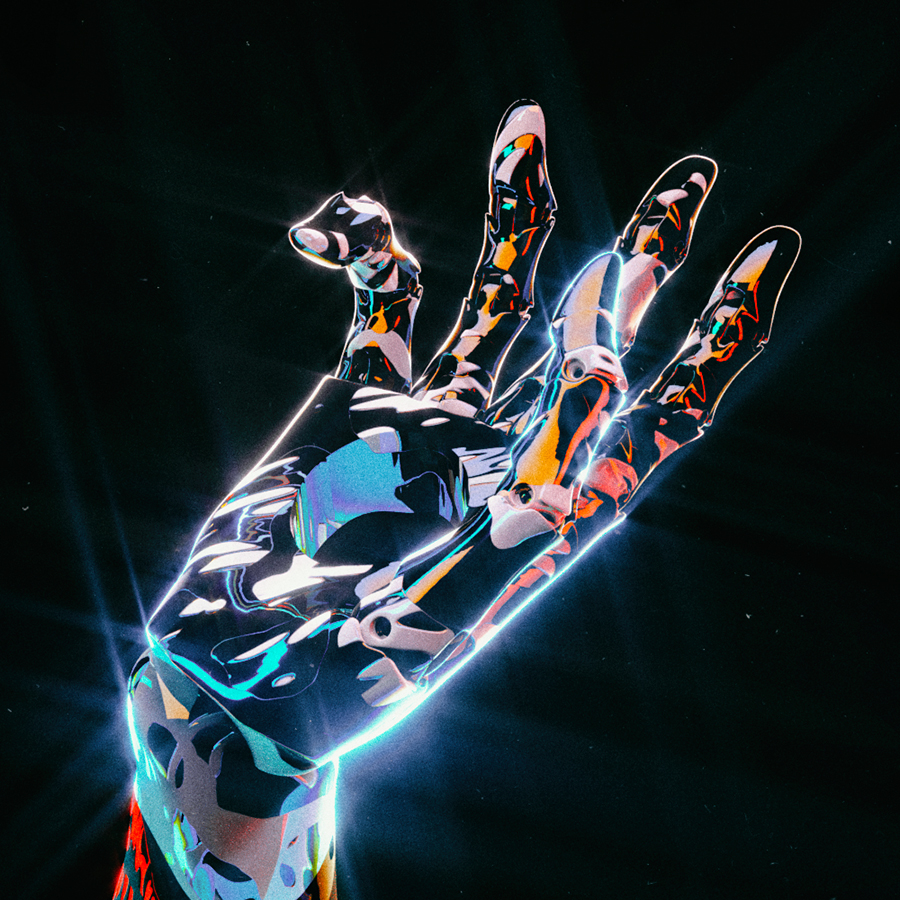 Graphicaly, at first I decided to make a few versions with a more simple unintrtusive layout, similar to the way the tame impala covers are designed. 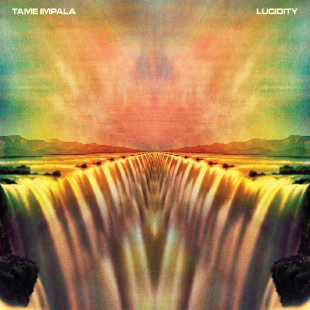 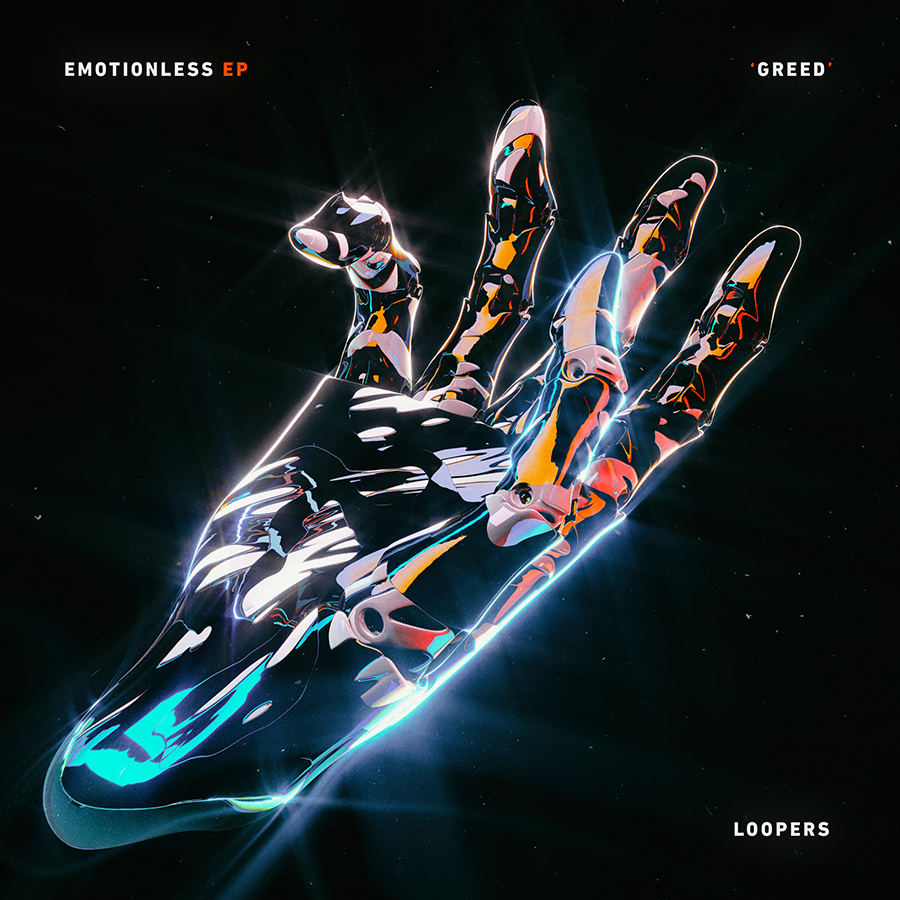 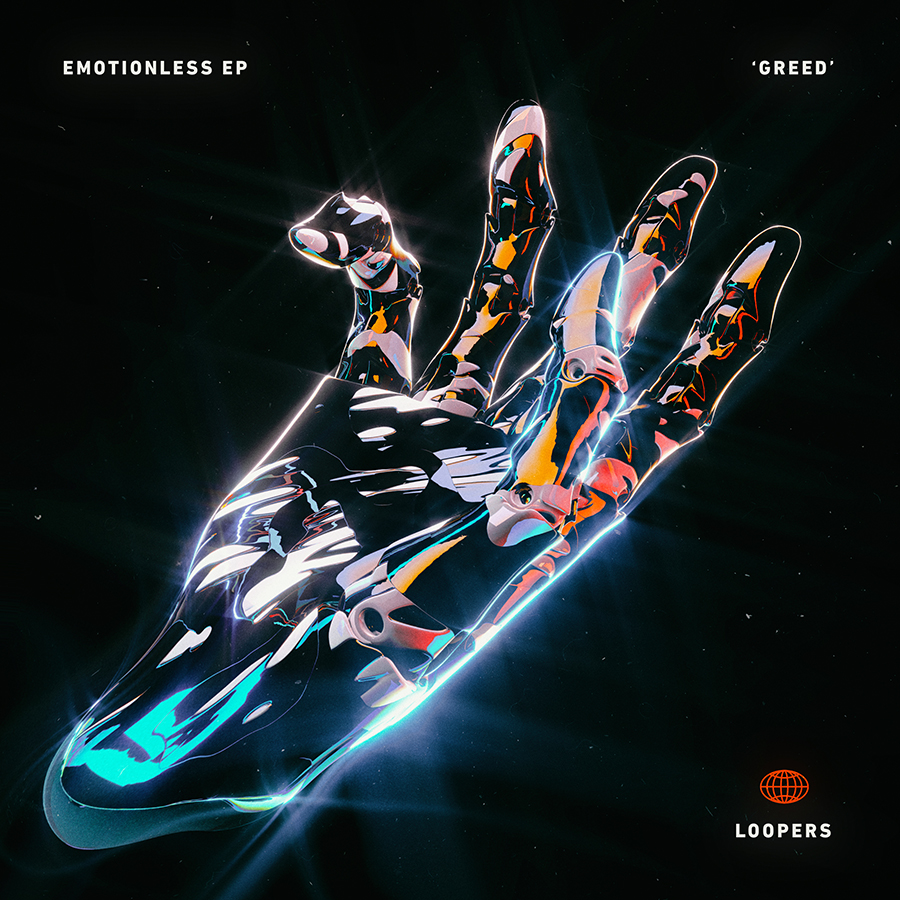 Then I made some drafts playing with some more simple graphical elements that I thought could work with or without background and potentialy also with the rest of the other covers. 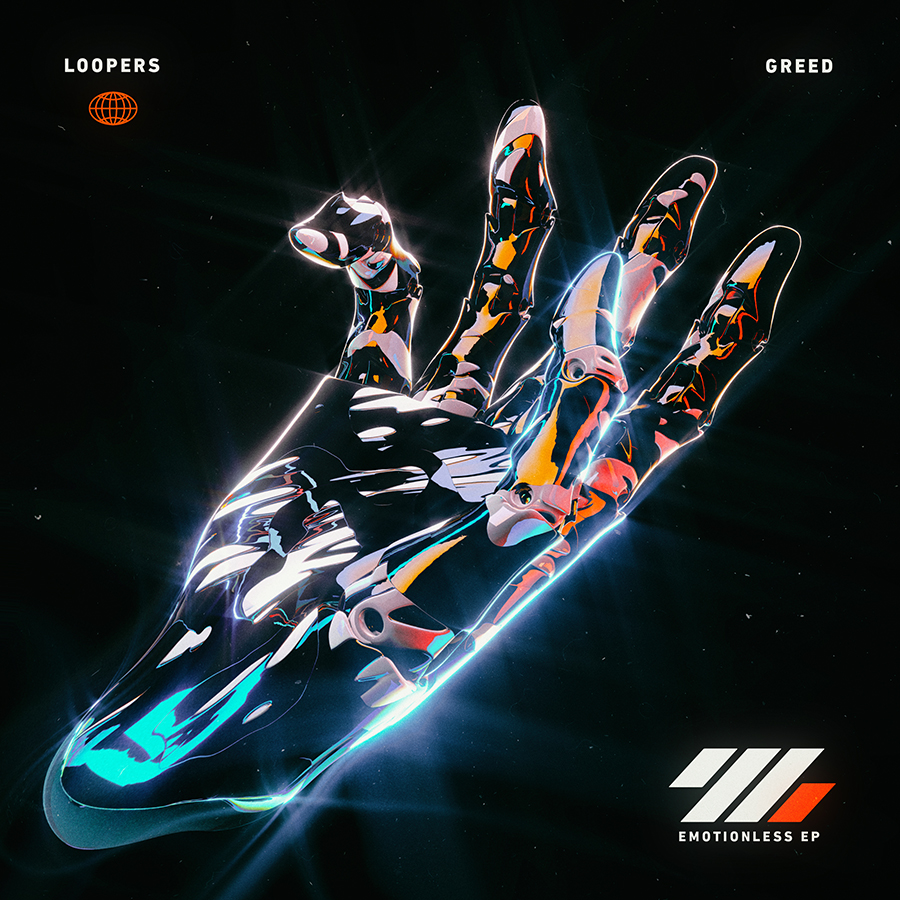 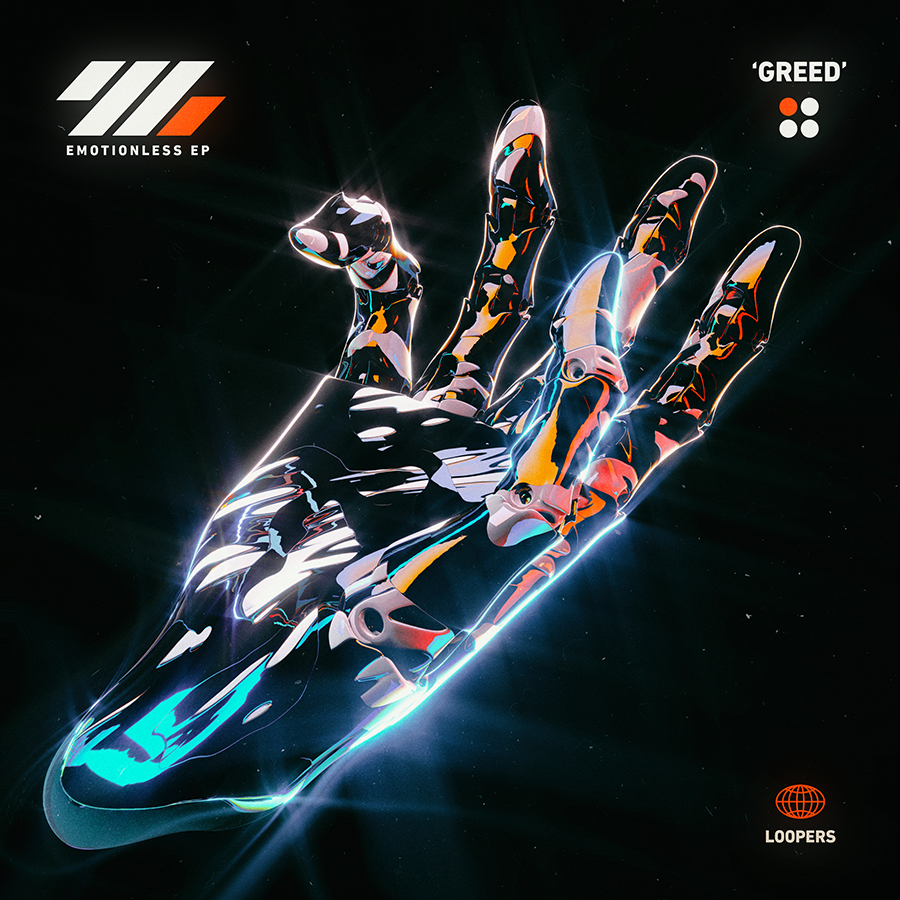 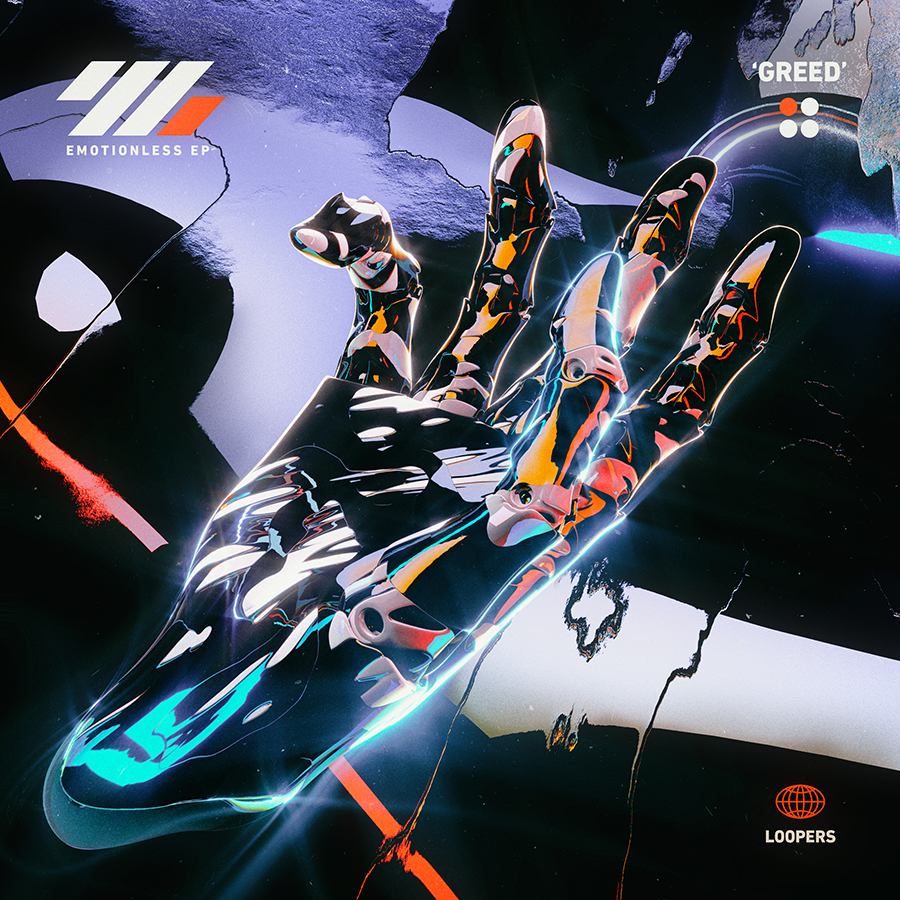 Here are some more bolder drafts. As static images they may be a bit too much, but animted with a glitch effect they give the piece a really cool vibe. 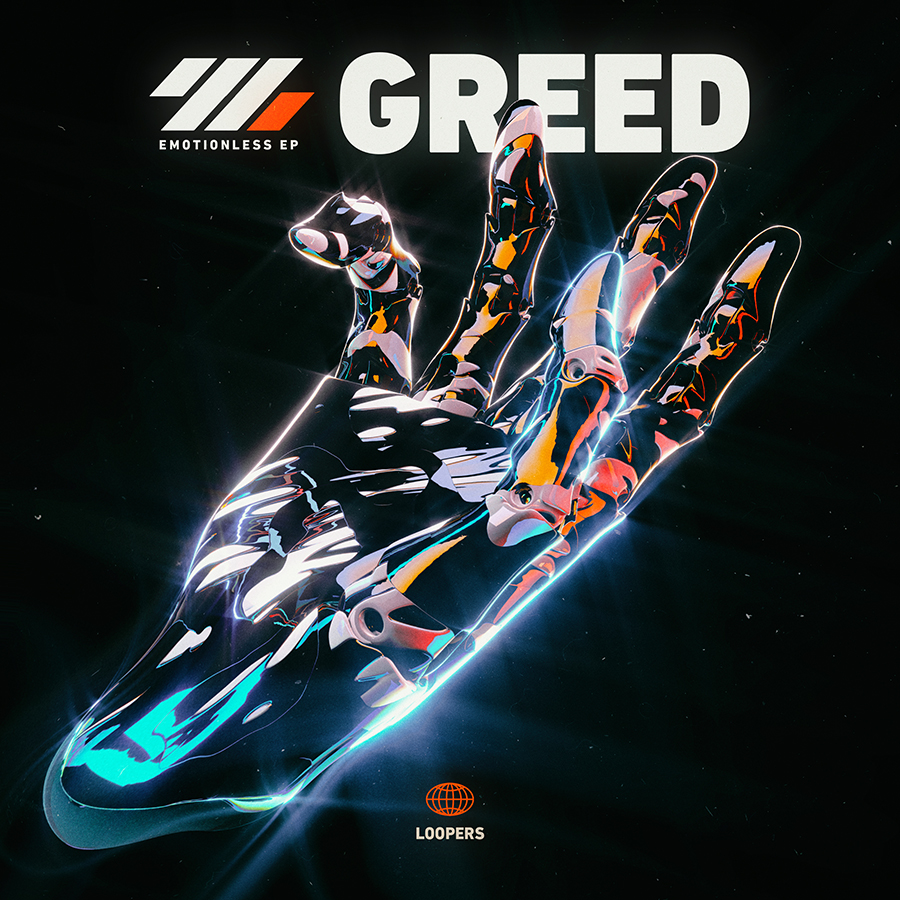 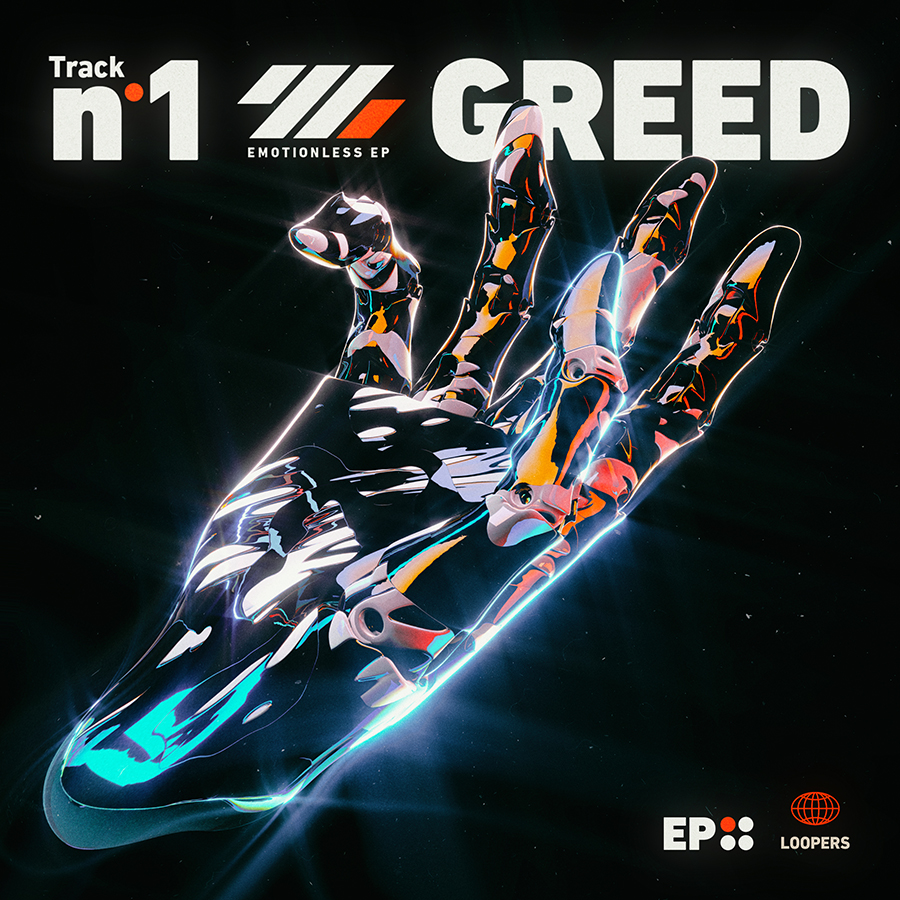 And finally, these are some of the animations I made.

I basically played with the lighting, the reflections and made some glitch effects on the graphic parts. I love the result as it is but other things that I had in mind despite maybe being a bit more time consuming are animating the hand to close as a fist or adding come kind of camera movement.

Tell me what you like or dislike, what are your overall thoughts on any of the ideas presented or if you prefer me to explore other directions.